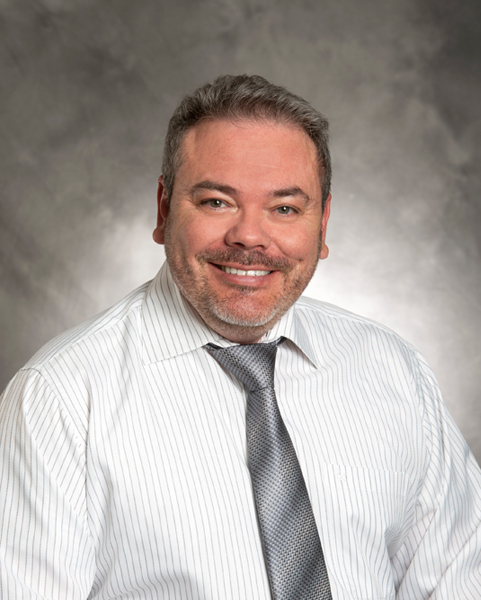 He graduated from Colorado State University- Pueblo with an ACAGNP degree and began working as a Nurse Practitioner at Southern Colorado Clinic in 2018. He specializes in men’s health, gastroenterology, gerontology and hormone replacement.

Harry is married with 4 kids and they love traveling around in their RV. He also enjoys fishing and reading a book next to a shore. 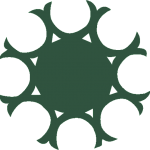